The Merseyside region has a rich and varied past, from small rural settlements to the evolution of one of the most important mercantile cities in the world, Liverpool.  This history is reflected in the range of interesting and important buildings that are acknowledged as being significant through statutory listing.  Liverpool alone has around 2,000, the greatest concentration of listed buildings outside London.  This is no different for the three authorities involved in the Merseyside Local Heritage Listing project; Knowsley borough has over 100, Sefton borough has over 800 and Wirral borough has over 1900.  Listed buildings reflect a range of uses, styles, ages, designs but all contribute positively to the local area.  Some will be grand, such as the numerous country houses and halls throughout the region, whereas others will be small and modest, such as the simple thatched cottages in places like Churchtown.  Despite their differences in scale they have something in common; they connect us to the past through their form, the materials used, their design and their contribution to the character and sense of a place and are deemed important enough to retain for current and future generations to appreciate.

With local listing the same ideas apply for those assets in the historic environment that do not currently meet the stringent requirements of statutory listing, but which are important to help us understand the past and which are valued locally.  So, what sort of assets could be considered?

In October 2021 was the inaugural Liverpool Architecture Festival where one of the sessions was around future listing.  The idea was that local Architects and Heritage Professionals put forward examples of buildings that they felt should be considered for Listing whether locally or on the national list.  The range of buildings and built structures proposed was interesting and varied (see the candidates below) and all presenters put forward convincing arguments for their inclusion.  These were based on such things as; being the earliest example of a type of use or building in the area, design and architectural qualities (both traditional and modern), their function, uniqueness, or their value as an asset or landmark in the community.  Most examples were in Liverpool itself and so not currently suitable for inclusion on the Merseyside list.  However, they do provide good examples of the types of assets that could be considered.

For some of the proposals, alternative uses from those originally intended for the buildings and structures were considered, thus ensuring the asset remains relevant and has purpose into the future.  In a time when climate change is in focus, the re-use of buildings and spaces will become increasingly important as renovation and adaptation usually requires and generates considerably less CO2 than new builds.  Add to this the communal value of these sites that will feature strongly in the collective memory of some people and it all points to these assets being important.

So, when you are next walking around your local area, think about what buildings really stand out for you and why.  Is it the way it looks, the quality of design, the history it evokes or was it the centre of community life as a major employer or a loved meeting place?  Not everyone will agree on what should be included on a local heritage list, certainly the votes cast for the candidates at the Festival showed the range of preferences.  However, local lists should reflect the best examples of a wide range of buildings and built structures, just like the communities within which they sit.

Oh, and if you want to know who won the vote (which was just for fun!) it was the Façade Installation.  What would you have picked? 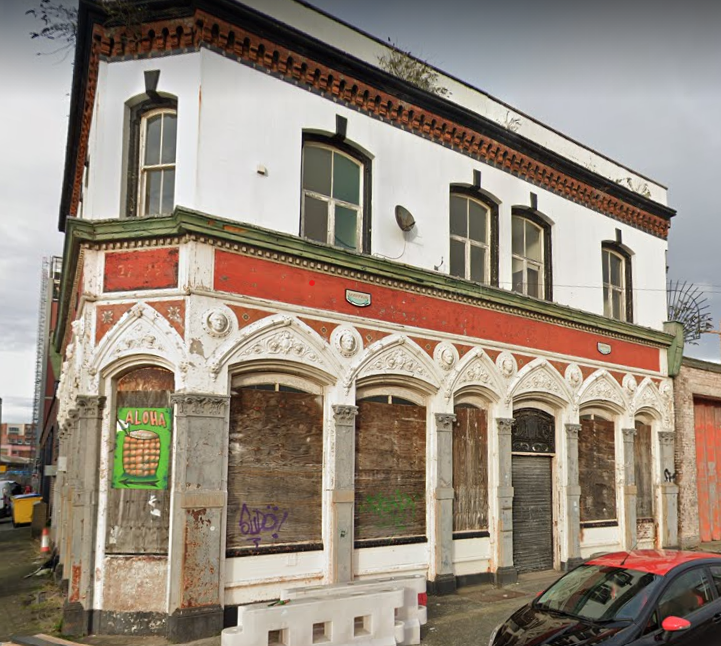 Nominated for its ornate architectural features and its role as a community asset, a pub being on the site since 1841.

Nominated for its quality of build and materials used and its adaptability for future uses. 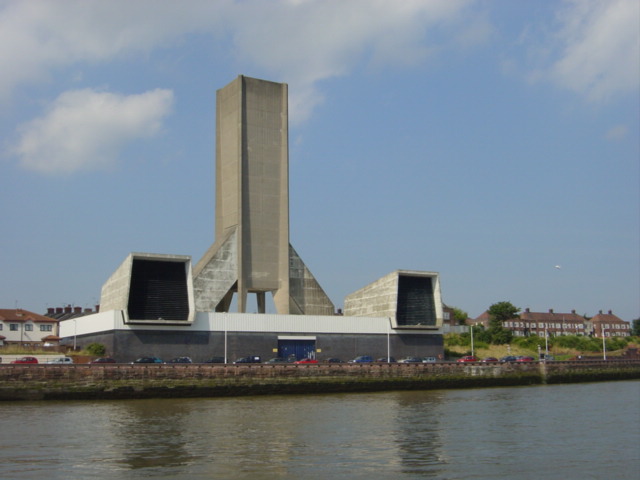 Nominated for its scale and monumental sculptural qualities for a functional structure. 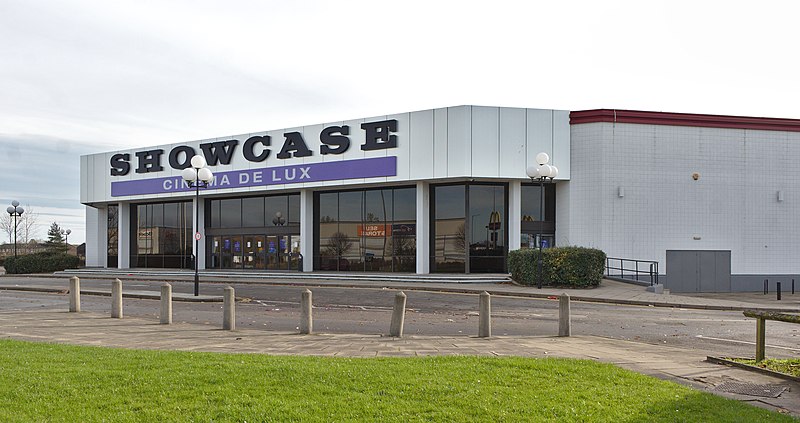 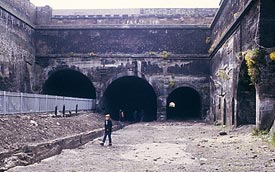 Nominated for its architectural qualities as an early railway structure and as the first tunnel built under a City. 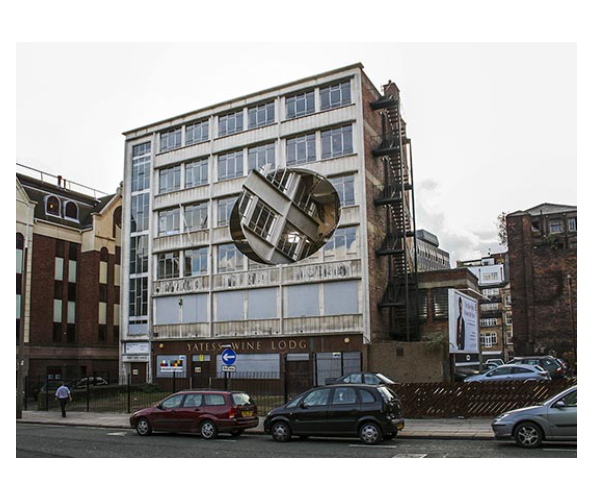 Nominated as an important example by Richard Wilson, a prominent sculptor. The sculpture is an integral section of the building.